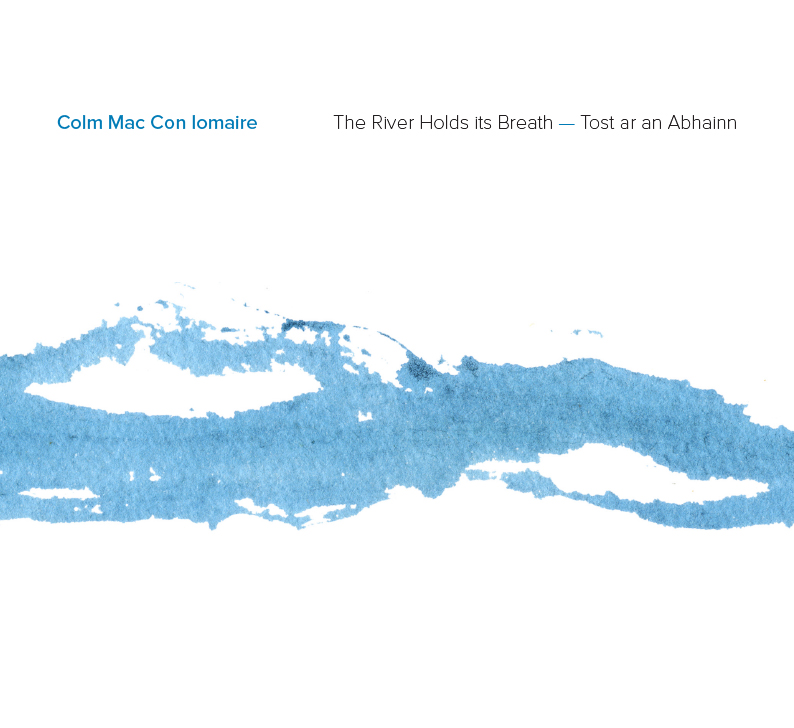 Order From Our Shop
Colm’s most recent album
The River Holds Its Breath – Tost ar an Abhainn
is available in all the usual places online via this link & in record shops.

You can also order the CD in our shop.
4/5 stars in the Irish Times
8/10 stars in Hot Press 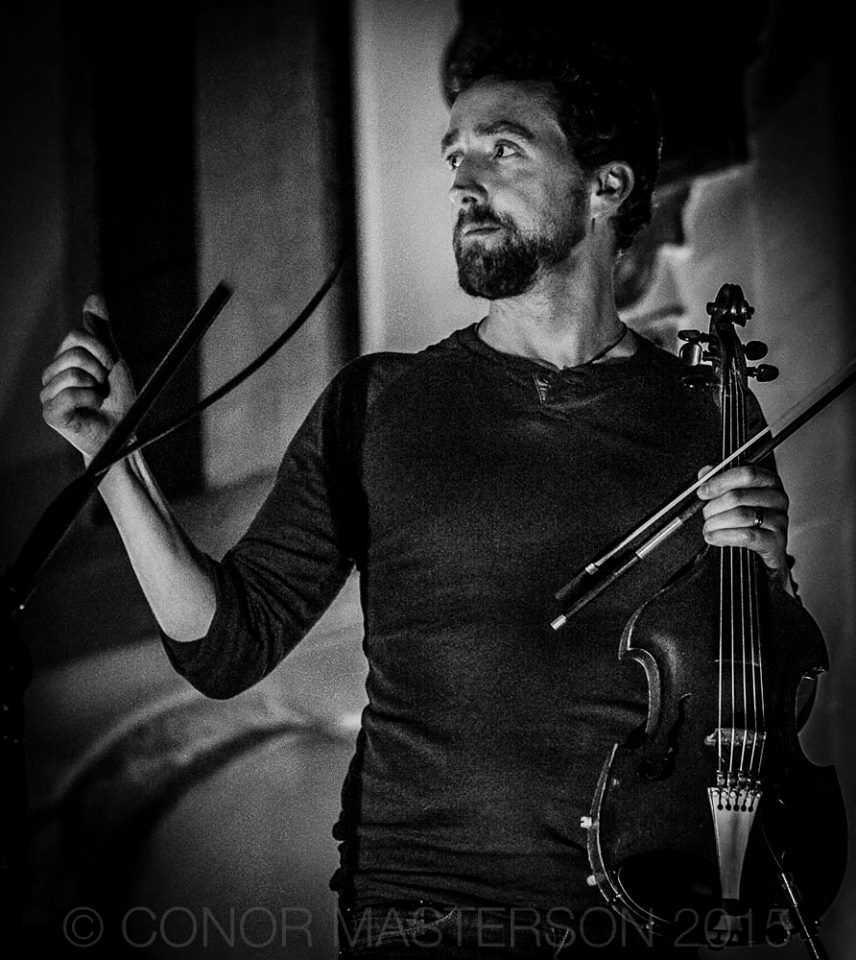 Colm has a slew of gigs coming up this spring & summer including the Choice Music Prize live event for Best Irish Album of 2015 nominees. The award will be given on the night at Vicar Street which features performances by all of the nominees. The show will be broadcast live on Today FM in a special four hour extended programme during the Paul McLoone show. On March 12, RTÉ 2 will air a programme as well.

This gig will be followed up closely by a trip to Kilkenny TradFest. Then in May Colm’s off to Brighton for The Great Escape Festival and a month later he heads to Washington DC for an event celebrating Ireland 100 at the Kennedy Center! More details on that gathering coming soon. Back to Ireland then for Castlepalooza in Tullamore & the Ireland Folk Festival in Killarney. See below for information & ticket links and stay tuned for a few more announcements soon!