Colm will join John Sheahan for a special night of music at the Abbey Theatre on April 21. More information & tickets can be found here.

MusicTown 18 is proud to present a collaboration between two very special Irish musicians, plus special guests.

John Sheahan’s contribution to Irish music is enormous. Many will know him as the last living member of the ground-breaking 1960s balladeers The Dubliners, others as a poet, others as a classically-trained composer of such epochal titles as The Marino Waltz. Today John Sheahan spreads unspoken wisdom and ephemeral fiddle magic to younger musicians who aspire to a musical journey such as his.

Colm Mac Con Iomaire was a founding member of the influential experimental trad outfit Kíla, before becoming the founding member of The Frames with busking pal Glen Hansard, and also a member of the Swell Season. 2008’s The Hare’s Corner (Cúinne an Ghiorria) and 2015’s And Now the Weather (Agus Anois an Aimsir) are two albums of instrumental compositions which far transcend his traditional music roots into something more singularly cinematic.

The National Gallery of Ireland

It was an honour and a delight to be asked to write a piece of music to celebrate the re-opening of the newly refurbished National Gallery of Ireland. Performed recently for an Taoiseach and other dignitaries in the beautiful surroundings of the gallery space and so much wonderful art, the piece is called “Old Walls”. The title came from the Jack B Yeats painting upstairs in the Gallery.

“And Now The Weather” on Vinyl 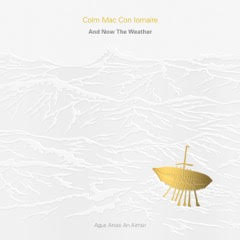 And Now The Weather is now available to pre-order on vinyl. It comes with all the high finish design elements of the cd – emboss, gilding, gloss and also a download code. If you want it signed add a note in your order comments. 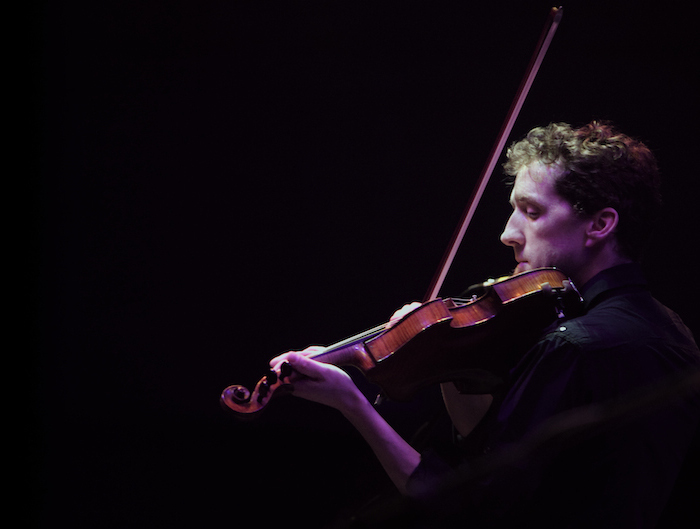 You can listen to Colm’s set at the Melbourne Festival from 2015 here on Australia’s ABC programme “The Live Set”. 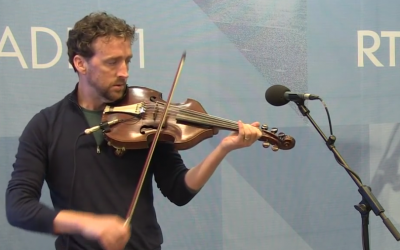 Solasta on Today with Sean O’Rourke

This morning Colm visited RTÉ Radio for the Today with Sean O’Rourke show, performing the song Solasta. Colm will be at the Clifden Arts Festival on September 16 just before joining the Glen Hansard tour in the States as support. 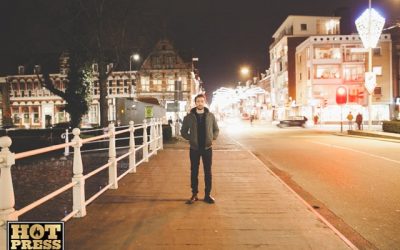 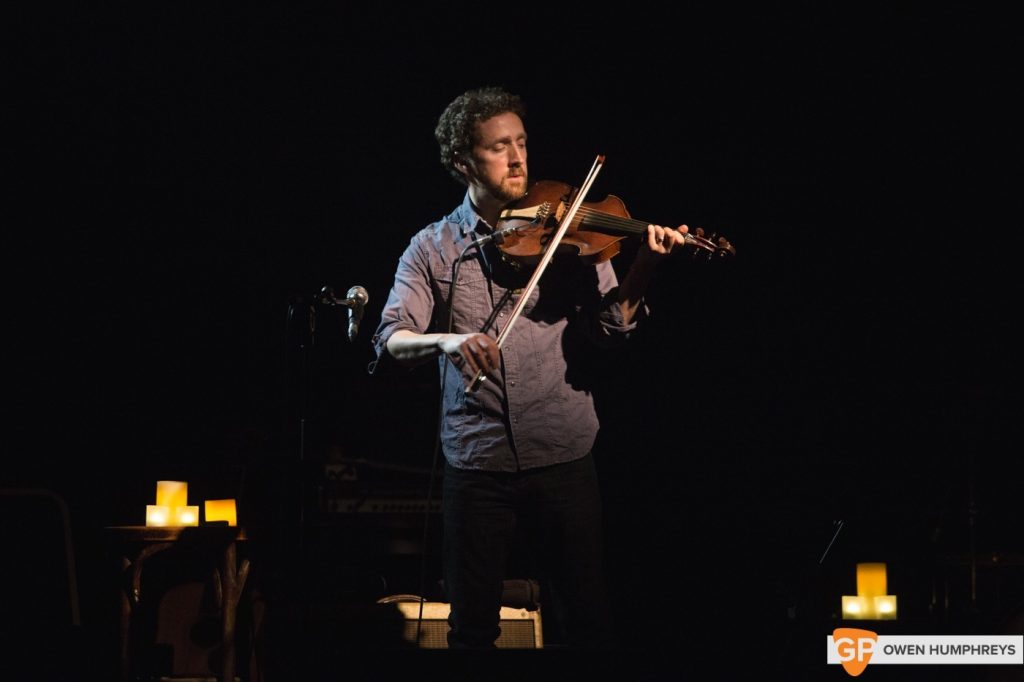 Coming up soon on September 15th, Colm plays Clifden Arts Festival, then he’s off to support Glen Hansard on 10 gigs around America & Canada. Then in November, solo shows are happening in the UK in Tywyn, Hundhead, Leeds and London. Those are followed closely by more support slots with Glen in Belgium, Luxembourg, the Netherlands & Germany. All ticket links and details can be found here. 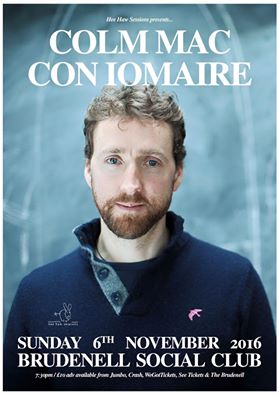 Colm has some gigs coming up this November in the UK! Tickets available now via the links below.

The Starboard Home album can be purchased here and performances of the album will be on June 22 (Sold Out) and June 23rd (limited tickets available) at The National Concert Hall. 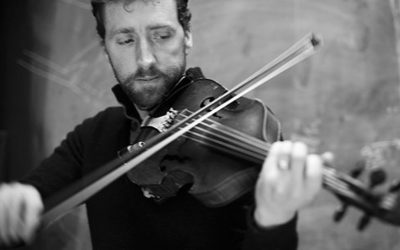 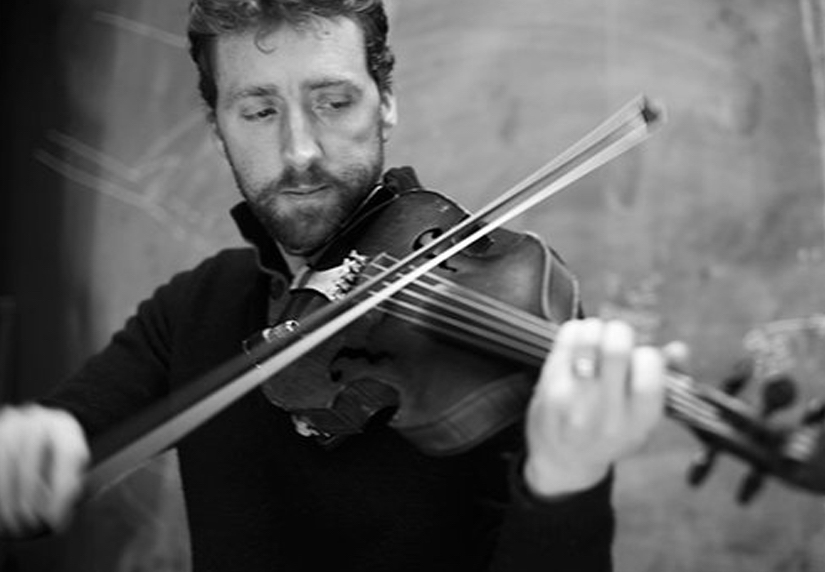 Colm will join Glen Hansard & band as support for most of his North American tour dates in September! Ticket links can be found here shortly or on Glen’s site here.

Colm will perform at Latitude Festival this July on the Lake Stage.
Tickets available now! Ahead of that Colm’s got other gigs in the UK as well as Washington DC & Ireland. All gig info here.