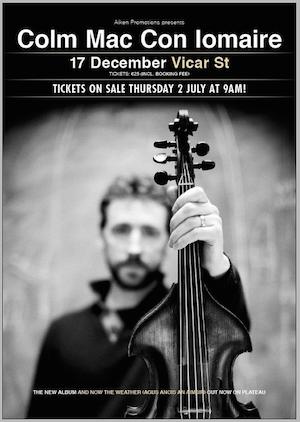 In case you missed it, Colm has announced a gig at Vicar Street on 17 December! Tickets are on sale now here.

Speaking of gigs, we’re excited to report that Colm has joined the roster of London based booking agency ATC Live. Contact information for ATC can be found here.

More about upcoming shows: just next week, Colm will be joining Damien Rice for two shows in Ireland – 12 July at Iveagh Gardens in Dublin & 13 July at Cork’s Live at the Marquee. Gates for both are at 6:30 so get there early! Following these shows, he will be performing on the 18th at the Other Voices stage at Latitude Festival. Then on the 20th Colm will perform at the Galway International Arts Festival. Read a preview for that gig here.

In addition to those shows, keep an ear out for news coming very soon regarding shows in both New York City & Australia! Update: Tickets are on sale now for Colm’s visit to Rockwood Music Hall in NYC on Sept. 16. 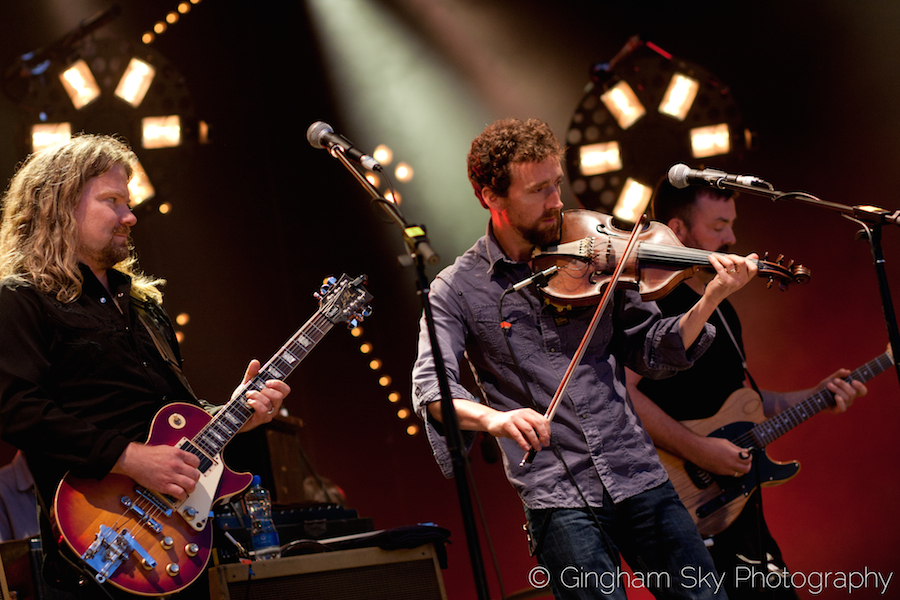 On the weekend The Frames played 2 of 3 25th anniversary gigs at Iveagh Gardens. Thank you so much to everyone who attended the shows! Colm & Glen talked to RTÉ Ten about the anniversary, you can watch it here. A The Frames Songbook was published especially for these gigs. Colm was elected to write the Foreword, which you can read here. There’s one more show at Live at the Marquee in Cork this coming Saturday 11th. (Photo by Gingham Sky Photography)

Colm & Catherine Fitzgerald recently visited with 98FM’s Totally Irish & performed The Finnish Line (watch below). You can also have a listen here to Wild Mountain Thyme by Colm & The Lost Brothers on Today FM ahead of the Doolin Folk Fest last month.